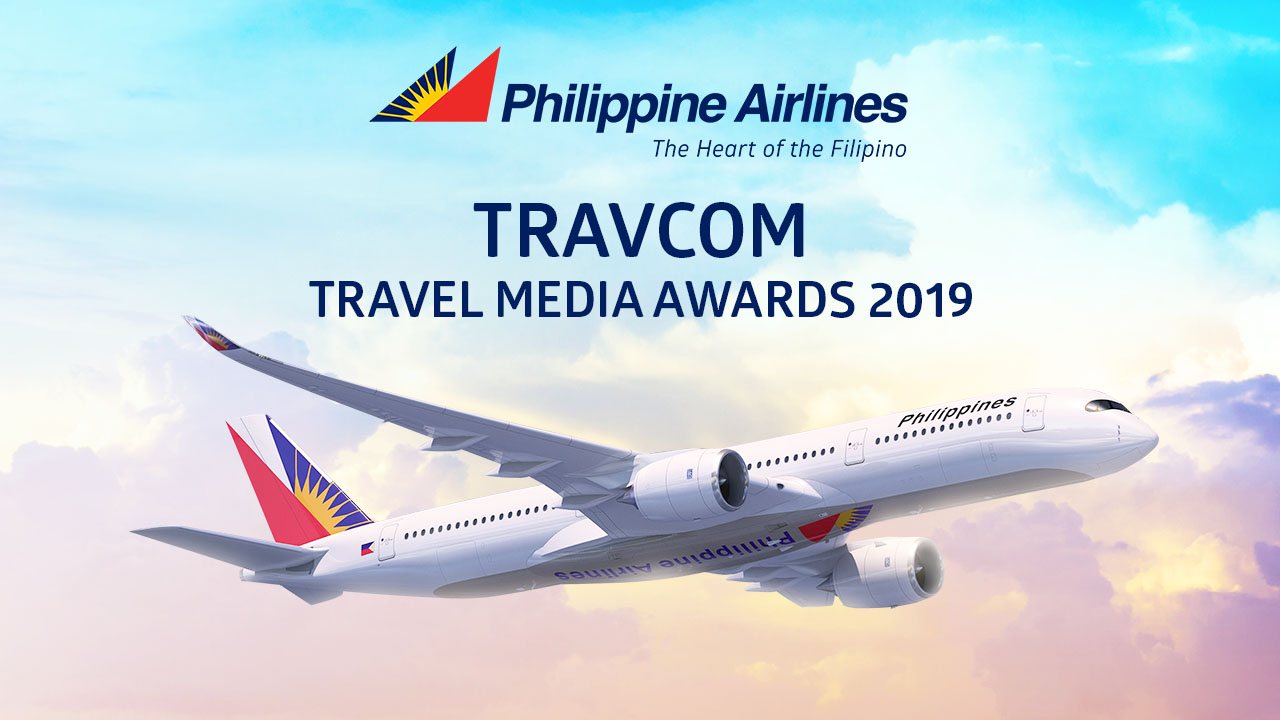 It is the third time White has claimed the country’s supreme award for travel journalism, following wins in 2006 and 2014. He has won numerous other honours in the awards.
The annual awards are organised by Travcom (New Zealand Travel Communicators) to celebrate excellence in travel writing, photography and digital media. This year’s competition attracted a record 400-plus entries.

Travcom President Tracey Bond says: “The last 12 months have been an exciting time of change for Travcom. A year ago we were at a crossroads and asked all of our members what we should focus on. They told us the annual awards were a highlight of the year.
“So, we were thrilled when Philippine Airlines came on board to sponsor this year’s awards and we hope this will be the start of a long and fruitful relationship.”

“Philippine Airlines is honoured to be the naming sponsor of the Travel Media Awards,” Israel Fontanilla, the airline’s NZ Area Manager, said. “The sponsorship offers a unique opportunity to lift the profile of both Philippine Airlines and the Philippines as a destination, with a very influential group of people who inspire and motivate New Zealanders to travel overseas through their writing and photography. “We look forward to seeing and reading about the winners’ experiences when they travel to the Philippines in the next year.”

The awards were judged independently by senior members of the Australian Society of Travel Writers.

White won for his feature ‘Season’s Greetings’, which appeared in North & South magazine. Judge Helen Hayes said: “This story was entertaining from beginning to end and made me look at Queenstown, a place I have been to many times, through different eyes. The story was cleverly constructed, brilliantly written and made me smile.”

Judge Danielle Lancaster said the choice to convert the image to black and white suited its emotion: “I want to be out there with them.”

Both awards carry the prize of two return premium economy flights and a tailor-made experience in the Philippines.

Other awards and winners were:

The Britain and Ireland Award, which inspires visitors to Britain and/or the island of Ireland via photo, Instagram image, article or blog post.

Judge Lee Mylne said: “From the intro onwards, this story held my attention and made me want to read on. Beautiful imagery and clever descriptions lifted it from the pack, and skilfully wove the past with the present to bring Bristol to life. A clear winner for me.”

Judge Louise Southerden said: “This was the standout piece in this category, a clear and deserving winner. It’s creative, it’s current – through its use of video as well as the written word – the visuals are beautiful (both images and graphics) and it’s fun to watch.”

“The facts and figures make it newsworthy, and the practical tips are made accessible by being presented in video form. Congratulations on a great piece of sustainable travel journalism.”

“Ainsley took top honours with a wonderful piece from her adventures in the Sahara Desert that did a fabulous job of capturing the heat and humour of her journey and the humanity of the characters she encountered along the way.”

Judges Rob McFarland and Sue Wallace said they were impressed with the standard (and volume) of entries in this category, but they were unanimous in choosing the winner.

Judge Dan Avila said: “Mark’s image was amazing, and the composition was pretty close to bang on. The amount of water movement is interesting, still maintaining shape and the sharp mountains gives the viewer something to hold onto in an image full of movement.”

Three of his images came in joint first place. Judge Jocelyn Pride said they all demonstrated the same perfect sense of time, place and culture with beautifully balanced compositions that drew the viewer into the scene. “Dramatic lighting and a beautifully framed image make this photo totally captivating.”

Winning Photography can be viewed on the Travcom website here

Photos from the Awards dinner can be viewed here

May and June events

How to pivot your travel career in a Covid-19 world